Horror House from the famous provider Booming Games offers players a great time. The slot is presented in a bright and interesting design. The game was invented specifically for Halloween, where players will be able to visit a gloomy abandoned house. There will have to face terrifying moments, but in any case, come off will be impossible, the game captures its uniqueness.

In Horror House you find yourself in a mysterious, wonderful world. All actions take place in the house of horrors, accompanied by various unpleasant entities. Graphics are thought out in the most detailed way, you definitely do not have to get bored. All the actions are accompanied by terrifying music, though silent, but adds its special entourage.

As characters in the game are various spiders, goblins, black cats and many frightening pictures. The dark background is able to immerse users in the gaming atmosphere. 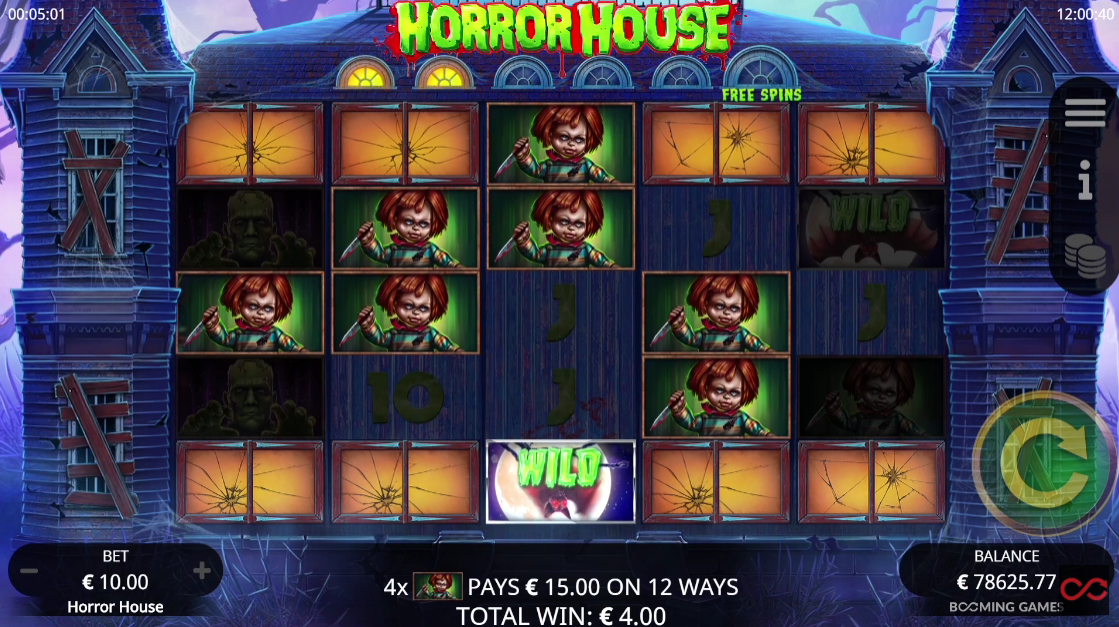 Gaming is carried out in a very unique 1-3-5-3-1 grid with 45 ways to play. During bonus functions, its size is expanded by unlocked cells, after which it is 5 × 5 with 3,125 payment lines. The further a player advances, the greater his chances of winning. The player will be able to set their bets and increase them, so that he gets the opportunity to get a great cash prize at the end.

Exploring the odds table, you can note the following picture: the lowest paid card marks from 10 to ace, and the most valuable are the main characters – Dracula, Frankenstein and others.

To increase the amount of winning players helps a wild symbol that replaces any other ordinary items. It has no of its own value, presented in the form of a bat, can fall only on 2 and 5 reels.

With each successful back, new windows are opened on the playing field. This is followed by a respin, for which money is not withdrawn from the account. With each next win, the locked character positions are opened until the game grid reaches a size 5 × 5, which is possible after the 5th successful rotation.

Thanks to these achievements, the game launches freespins, during which there is a real chance to earn a solid reward. 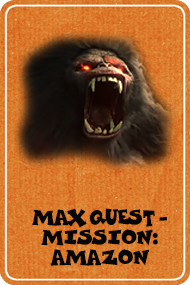 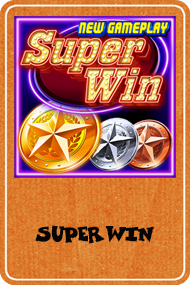 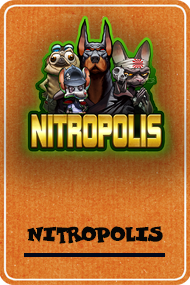