Cleopatra's Crown slot machine from Bally Wulff invites you to plunge into the pursuit of the treasures of ancient Egypt and the legendary queen Cleopatra. The slot was released on October 7, 2020 and has already gained popularity. The style of visual design and sound accompaniment gently immerses the player in the atmosphere of ancient pyramids and creates the right mood from the first minutes of the game.

In the same vein, the game symbols are sustained, among which there are traditional card (from Jack to Ace) and specific ancient Egyptian – scarabs, statuettes of the gods. The role of the "wild" symbol is the image of Cleopatra herself, it also plays an important role in the bonus game. As Scatter, which launches bonus rotations, is a symbol with pyramids against the desert.https://youtu.be/v-9lMV4PzHQ

The playing field consists of three horizontal lines and five vertical columns. The maximum number of winning lines in the game is ten, the minimum number is five. The player has the option to choose the size of the bet – from 0.5 to 100 credits per spin. The combinations start at three characters, the "wild" icon replaces any other except Scatter. The winning rate depends on the characters that are part of the combination, increasing – from card to Egyptian. You can see specific values in the menu, in the "information" section.

After any win in normal mode, the slot will offer a risk game in which you can increase the prize several times. There are two types of prize-winning game to choose from: a "ladder" with increasing prizes and a familiar game of "red or black". The first option is to gradually "climb" up the winning ladder with the help of correct cursor position guesses. In the second case, you will need to guess the color of the closed map, for convenience shown five previous. Both types of game involve the loss of the entire prize in the event of an incorrect answer.

The bonus game mode starts automatically when three Scatter icons (pyramids) appear on the playing field. For three Scatter game will provide 12 free spins, and the number is not final and increases when the "wild" image of Cleopatra in any of the bonus rotations. One such symbol gives one extra spin, two – two spins and so on. In bonus mode, there is no increase in the gain in the risk game. At the end of free spins the total is summed up and the winnings are credited to the account.

Cleopatra's Crown slot has an average volatility of 95.18%. The maximum winning can be x50 from a bet in one back. Of great interest to players is the risk-game with big prizes and frequent loss of bonus spins. 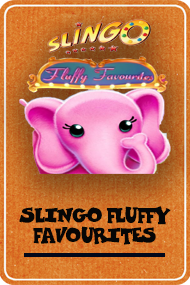 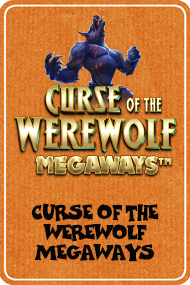 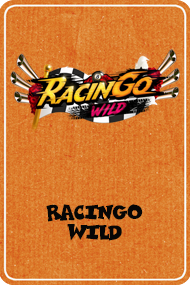 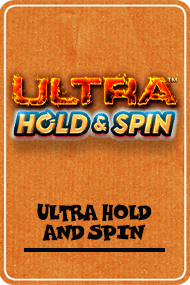