At the end of the summer of 2020, the game software company Pragmatic Play released a new ultra Hold and Spin slot. Graphic implementation evokes associations with classic fruit machines, and the laconic design further enhances this feeling. At the same time, the game has a lot of new features to make it interesting for the modern pretative gambler.

The main playing field consists of three reels of three characters each. The game is always on five lines, this number can not be changed. Under the drums are the spinning control keys, the size of the bet and the launch of autospins. There's also a menu button where you can adjust the sound effects and open a visual reference for the game with all the payout ratios.https://youtu.be/CyBUx364PyM

Icons in this slot machine have a pronounced classic look familiar to all players fruit. The symbols are divided into:

The value of the bet in this slot can vary from 0.05 to 250 credits, which gives a lot of room for displays of excitement of players. The maximum winning is 500 bets in a super-game with the Diamond symbol, and 250 in a regular game with a single spin.

Wild symbols here perform normal functions, replacing other icons to create combinations. They can also expand, occupying, for example, the entire drum, which significantly increases the winnings. Coin icons appearing on the field can bring an instant prize or, if there are at least three, start a special game mode. 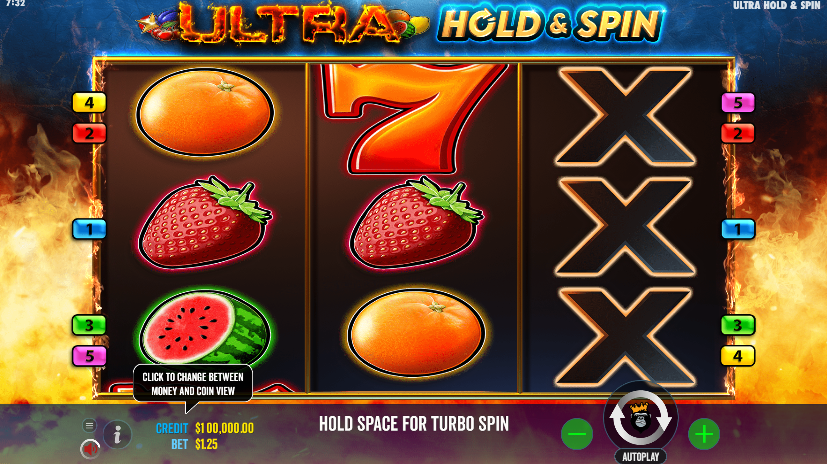 The super-game involves a special symbol Diamond, which is able to give the biggest prize in the game. The main symbols that are to be collected are coin icons. Initially, there are four attempts of rotations, which are spent on a bad move. Every time you can fix a money symbol, the life counter is restored. When all the rotations are over, the total winnings immediately arrives at the account.

The Ultra Hold and Spin slot machine is to the taste of many players, and among its fans there are adherents of classic slots, and fans of modern bonus features. Combining modern features and retro style, the developer was able to reach a wide audience. 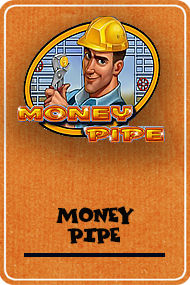 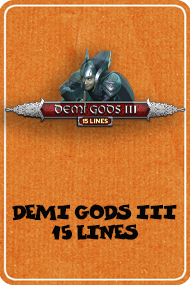 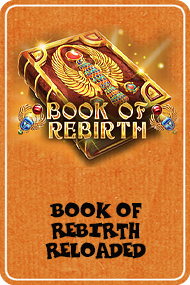 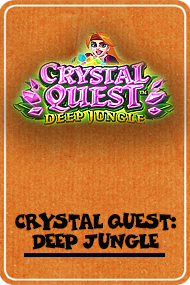