The well-known manufacturer of software for the thunderkick casino on October 2, 2020 introduced the new slot machine Crystal zuest: Deep Jungle. Stylized game in the spirit of treasure hunting in the jungle, has a colorful visual design, detailed animation and a pleasant soundtrack.

The playing field is six columns into four lines, participates in each rotation of 4,096 lines, and that number is unchanged. The symbols appearing on the field are in the same style and are presented: 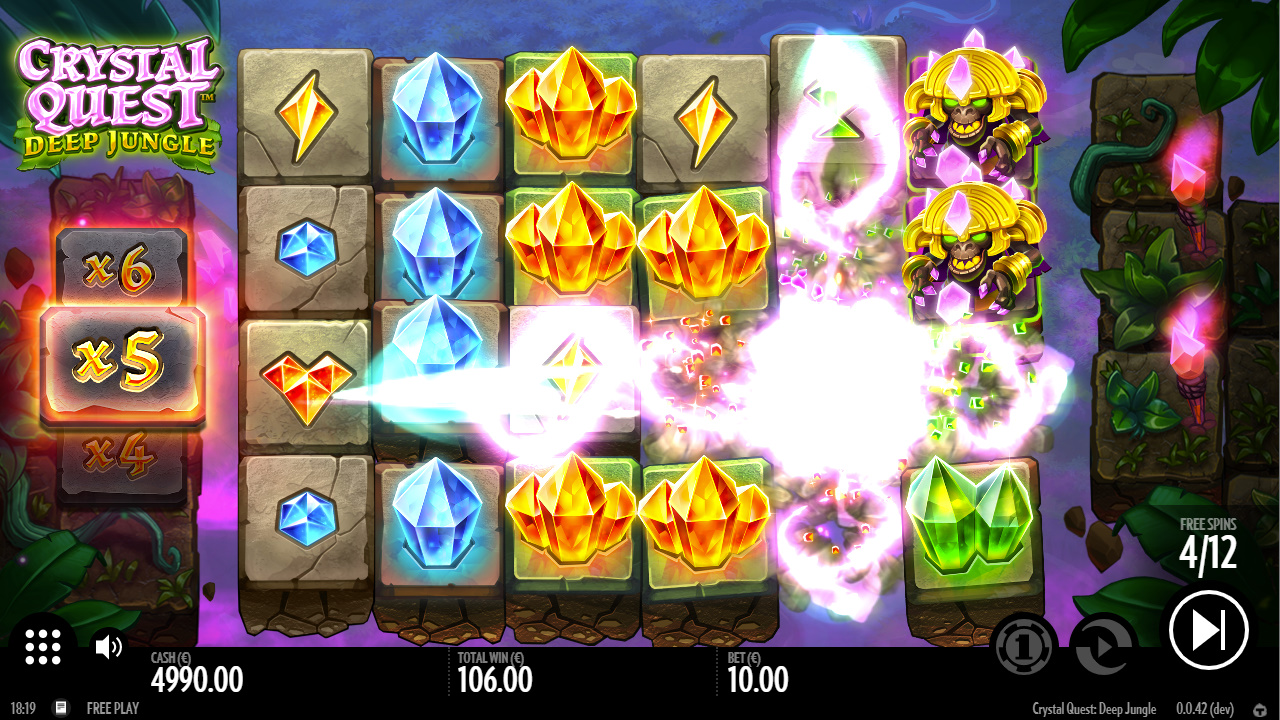 To start the game, you need to choose the size of the bet and press the rotation key. To create a winning combination, you'll need three identical characters in the normal game mode. If a successful chain is assembled, then the elements that participate in it disappear, and their place is taken by new ones. The cost of each combination can be found in the payout table, for which you need to press the "menu" key, then the button with the image of the cup.

An interesting feature of the slot is the progressive multiplier of the win. Initially, it is equal to one, after the first winning combination appears, increases to two. If the next round wins, the multiplier will be increased again, and so on. Thus, the winnings can grow avalanche-like, the maximum prize in this machine is 15,000 of the amount of the bet. If the rotation does not bring a win – the multiplier returns to the unit.

The bonus game features in Crystal zuest: Deep Jungle are revealed to the player after three or more Scatter characters appear on the field. The number of bonus spins depends on them: three Scatters are given 12 free spins, and each additional character provides another 3. In bonus game mode, the multiplier is not reset between rounds, but only increases with winning combinations. If a Scatter symbol appears on the field, two more free spins are added, and if there are two characters, then three frispins. At the end of all free spins, the player receives the entire bonus win.

The machine presented has high volatility, its RTP (return ratio) is 96.14%, which is slightly above average in this type of slots. Combining a large range of possible bets (from 0.1 to 100) with a progressive win multiplier system, the slot becomes attractive for gamblers. 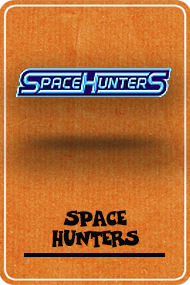 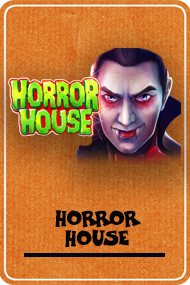 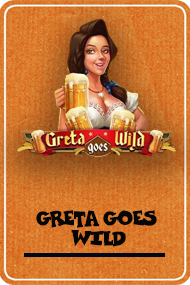 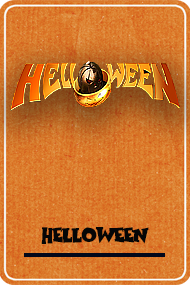