TrueLab Games, a well-known manufacturer of high-quality gaming software, pleased fans of online gambling with the release of the Victoria Wild slot machine. Players are waiting for exciting adventures in the desert, concealing innumerable treasures. Carefully worked out graphics, a pleasant sound component and interesting gameplay, will make the stay in the game comfortable and exciting.

The slot has a standard 5 x3 playing field. Fifteen winning lines are always involved in the game. Among the symbols are:

The rate is set in the range of 0.15 to 45 credits. The winning ratio depends on how many characters are in line and which symbols they are. The lowest factor in the three letters of the sides of the world is 3, and the largest in the fallout of six images of a magic lamp, a tornado or Victoria – 960. The maximum win in one back is x12,000 of the bet amount.

The bonus component of the game is implemented in a variety of ways and gives a chance to get serious prizes. When you appear on the field from three characters of the Lost Temple, the mode of free rotations is turned on. The number of frispins depends on the number of Scatters appearing – with three it is 8 rotations, at four – 10 and at five – 11. During free scrolls, the number of reels increases to six, which increases the odds and size of the winnings.

The symbol of the waterfall participates in an interesting mechanic – the accumulation of bonuses. The bottom line is this: when a waterfall appears on the field, the scale to the right of the drums is filled into one division. When all 25 divisions are filled, the bonus mode of ten rotations will be included. A special role in it is played by a new wild character, whose appearance on the drum turns this column into a waterfall. The more waterfalls open at the same time, the bigger the win.

The image of the tornado, which appeared twice on one reel, includes the "Sand Storm" mode, in which the number of bonuses can increase several times due to collision and the unification of sand tornadoes.Victoria Wild, released on December 18, 2019, stands out markedly among those released in 2019 and 2020, due to the high edict graphics, large RTP (96.4%) with average volatility and an extensive bonus component. 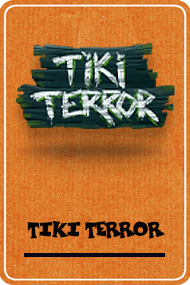 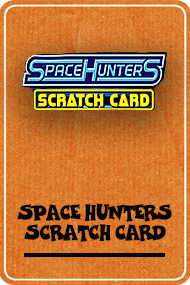 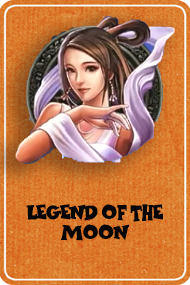 Legend of the Moon (Slot Factory) 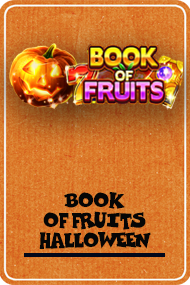