The Mermaid Reef slot machine takes you to the fabulous underwater world and introduces you to its beautiful inhabitants. The slot from Reel Play was introduced in November 2020, showing a high spin performance due to RTP 95.9% with medium-high volatility.

Bright colorful graphics have not gone unnoticed by gamblers, and a large selection of bonus games allows you to increase the bet by 1,295 times. The emulator will please with high-quality work of every detail, all the elements on the drums and beyond emphasize the marine theme, filling with a soft unobtrusive melody.

the main slot box is a classic 5-by-3 grid, where 10 prize lines are activated. They are installed by default, they can not be changed, which makes it easier to set up a slot to the game, just put the amount of bet. All manipulations are made on the control panel, which is conveniently placed on the right side of the playing field. A large start key with a round arrow is noticeable among other icons, under it is the button of the main menu.

All combinations start with the far left row, requiring three or more identical images in the active chain to be entered. Each symbol on the drums emphasizes the belonging of the slot to the conceived theme, in addition to card signs there are fish, molluscs, jellyfish, pearls and starfish. Each inhabitant has its own value, which can be recognized from the payout table.

The most long-awaited and profitable are considered wild and scatter. The first represents a beautiful mermaid, which is located on three cells at once, but will act even if it does not appear completely on the drum. The second character is Scatter, which runs free scrolls. 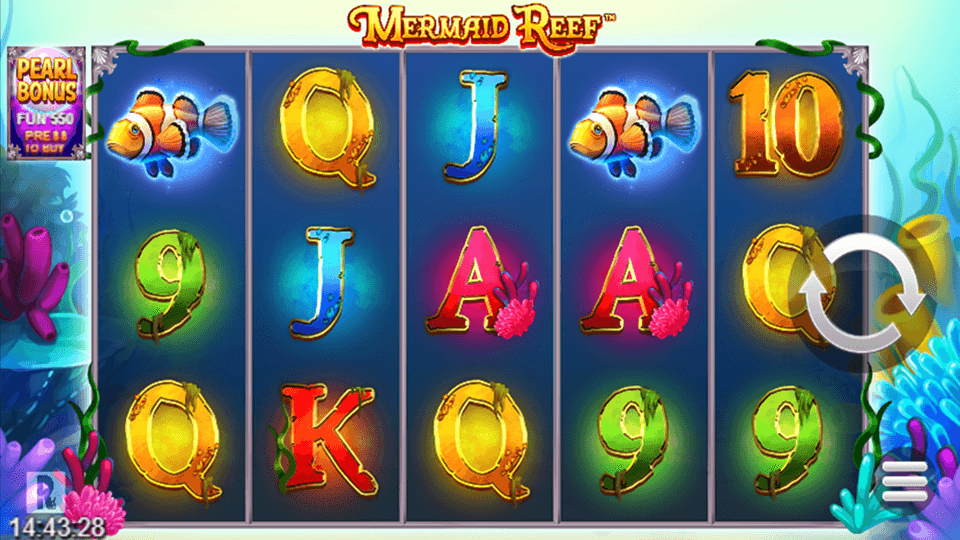 The developer tried to fill the novelty with the maximum number of additional features, which was reflected on the percentage of impact and performance of the gameplay.

The first bonus is Pearl, which is launched in the event of three clams on 2, 3 and 4 coils. The player moves to a bonus round, which is held on a separate playing field. It is filled with 15 similar sinks, hiding multipliers and fixed amounts. They can be opened until you get on the black mark.

The second bonus provides for free rotations after the fallout of several pearls. They don't need to be collected in chains, the scatter symbol is not tied to lines and combinations. The player receives 10, 15 or 20 freespins, for 3, 4 or 5 pearls respectively. All the money won for this round is doubled.

The Mermaid Reef slot machine has to a long quiet game in a pleasant company of marine life. It is easy to relax and have fun not only from the wins, but also from the gameplay itself. 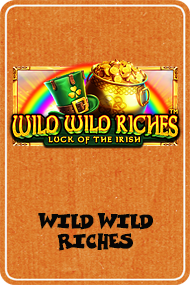 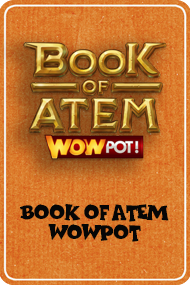 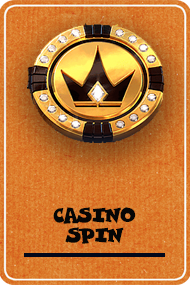 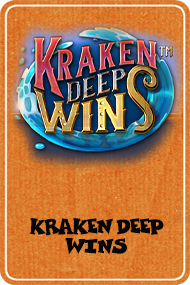